So, Ragbrai is now officially 3 weeks behind us.   It’s time to stop resting and recovering, and get back to what we all love doing, cycling regularly.  This is equally important for those of us that have rides coming up in the near future that may require a little conditioning to complete.  So that’s what we did this weekend.

Scott Timme, Megan Boos, Jeff Boos, and I got out for a great ride this past Sunday.  We were able to enjoy the weather, and to begin building up our endurance to prep for the Bourbon Country Burn at the end of September.   So we got out and did about 32 miles.  I drew up a route that took us from McClain’s, all the way down south the Martin City Brew Company (for a mid ride beer), then back north through Swope Park where we considered going to the ethnic enrichment festival for food, but instead decided to cut that out due to time, and just head back to Bier Station for some beers and a little food at the end.  I may have thrown some good hills in that route too.  It was a pretty fun route, despite having several of the roads closed due to construction, or just being in a flood plane.   Here’s the route we took. 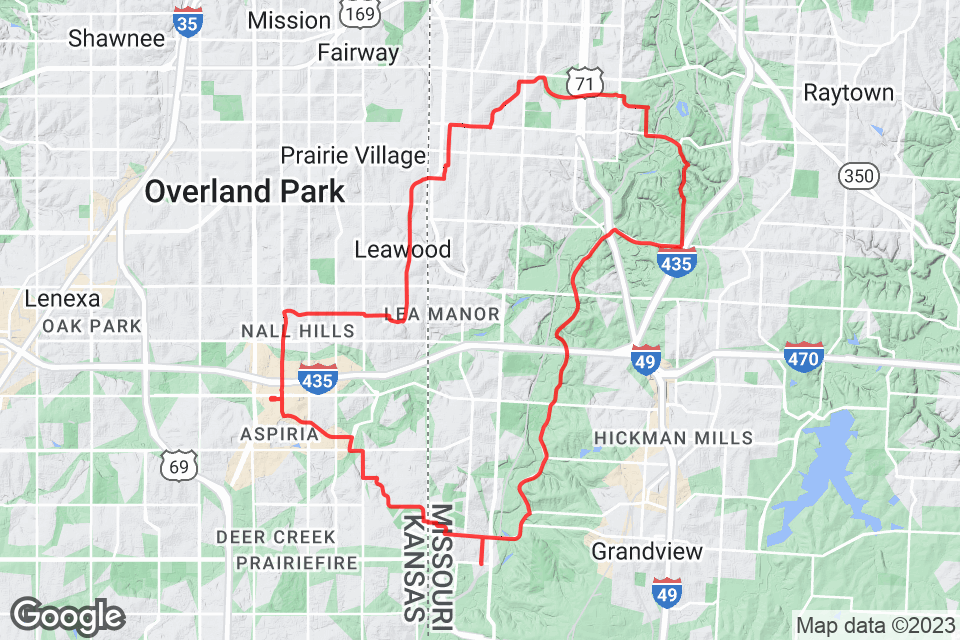 As an added note, I’d like to let you all know that Scott, Timber, Timme lived up to his nickname.   I had a wonderful laugh as I watched him try to take his bike off road at a very slow speed, where his front wheel dropped into some mud and stopped. That’s when Timber did an endo up and over his handlebars.  Luckily it was soft ground, and he didn’t get hurt.  I’d say nothing but his pride was hurt, but we all know he doesn’t have much of that at this point anyway.

Several of us have decided to register for the Summer Breeze ride this upcoming Sunday.   I added the event to our Rides page and can be found in the Link above.  Come and Join us!  Challenge yourself.   It’ll be a good/warm ride.

Another ride that Team Bad Decisions commonly makes an appearance at.   We typically role the 35 mile route.  Info above.  Sign up and join us.