This past Saturday was the first Breakfast Bike Beer Ride we’ve had in a long time.  Unfortunately, the breakfast part was missed.   Rainy weather moved into Kansas City Saturday morning, and put a little pause on the plans.  After consulting with several others who had been planning to ride, we decide to push the ride back until later in the afternoon after the rain moved on through.   So we planned an early afternoon meet-up at Bier Station!  I also changed the planned route up so that we were no longer riding through the sections of Indian Creek Trail that gets soppy and/or washed out during heavy rains.   Instead, we planned to head for the South Leawood Bike Loop.

Later, Tara, started floating the idea over text that she may want to ride from her place in midtown to the Bier Station prior to the meet-up.  I, having ridden the planned route before,  and knew that this would make life pretty difficult for Tara by the end of the day.  This might not be a good decision.  Of coarse I encouraged her choice as much as I could!  Nancy decided to join Tara and plans were set!  Mwahahahah…

At first, the delayed start  made it so that Derek Nelson, who had been planning the BBBR, wouldn’t be able to join us as his son had a baseball game at 1pm.  Bummer, but as we got closer to the meet-up time, and Derek got a look at the new route, Derek figured out that the route was going right by his house, and he could meet up with us after the game as we swung south.  We made the plans.   Karin and Treadwell were also able to get a look at the new route and timeline posted on our Slack group, and  decided to join!   Nick Farsace, toyed with the idea of joining, but decided he would meet up with us back at Bier Station at the end of the ride.   So plans were set!  1:30 rolled around and we all started gathering at Bier Station.

We ended up with a pretty big group at Bier Station: Andy, Brad, Nancy, Treadwell, Karin, Tara, and I were joined by new comers to the BBBR, Anne Dickerson and Spencer Ship.  They’ve been riding a lot with the crew on Thursdays.  The rain decided to stick around for a bit, so we enjoyed a beer or two, some tasty tots, and waited the rain out.   At 2:30 we hit the road!

We road south to 79th Street, and then cut over into Kansas where we hopped on to the North Leawood Loop.   We wound through the nice tree lined roads of North Leawood, admiring the nice, but not overdone homes in the neighborhood.  Eventually we crossed over 435 on Lee, and into Leawood park where we took a break for a bit.   It was here that we got a message from Derek, that he was waiting for us at the top of the hill on Brookwood that goes up into the Hallbrook Country Club community from College Blvd.   So we got back on or bikes and started heading his way.

The Hallbrook hill on Brookwood is…   challenging.   If you’ve never done it before, my recommendation is to just get into your granny gear right away, accept the fact that this is your life for the next few minutes, and slowly grid your way up.  You’ll get there eventually.  If you try to push it, you’ll burn yourself out real quick.  At the end of the steep part of the hill, we found Derek waiting in the shade for us, comfortably, as we all huffed and puffed our lungs out to get there.   He joined in and we hit the rest of the hill.   Thankfully it was only a 1 – 2 % incline from that point on.  Manageable.

Remember the tasteful, but not overdone homes of the North Leawood loop?  That’s not the Hallbrook neighborhood.   Nice, but huge, overblown homes in this golfing community.  Still, It’s a good little ride, the streets are wide, and sometimes it’s good to explore another area of the city.  As we left that neighborhood and got closer to Derek’s neighborhood, he offered up that he had plenty of beer at his place if we needed a stop.   We were pretty close to the half way point, and we do like beer, so…   Off we went to Derek’s House!

There we learned that Derek has a kegerator setup and had a cold keg of KC Bier Co. Pilsner ready.   Derick also has…  Das Boot!   We all got a glass with a cold refreshing beverage and were also able to catch up a little with Derek’s wife Cori!  Hopefully you can join the ride next time Cori.   Good to see you.

We hopped back on the South Leawood loop, and continued our trip.   At 133rd we reached the most Southern point of our trip.   It’s also provides a good little downhill stretch from Mission to Roe, that we were able to bomb through and have a little fun.   At Roe we turned North and the cut back into the neighborhoods for safer riding roads.   Those neighborhoods are not flat.  There’s not any one hill that’s particularly terrible, but there’s a lot of them, and they start to add up.

The group began to stretch out as we road through the hood, and then Karin played Good Samaritan with a puppy that chased after us as we road by.  She helped get it back to its owners.  This left the rest of us to gather up at an intersection as we waited.   That’s where we met a “very pleasant” lady who was out for a walk.  She, “very nicely” asked us if we were planning on moving along any time soon, because she was trying to maintain social distancing and we were in the way of her walk.   Mind you we were all still in the street, there was a sidewalk on the street (on the other side) and there was plenty of room to get around us on either side of the road.   So we moved over to the wrong side of the road (the side that had the sidewalk) so that she could walk past, up the road, glaring, as nicely as she could, at us the whole way.  Very nice lady.  I hope the best for her.  We all met up again, and continued our way along the South Loop.

Once you get out of the neighborhoods, you’re supposed to join up with the Tomahawk Creek trail, which we did and started making our way north east.  Did I mention that the weather had gotten WAY nicer while we were riding?  This of coarse had an effect, and the trail was CROWDED!  At one point we came upon a family that had there little girl on the trail on her little toy bike, blocking the lane.  Despite yelling back to the group that we were slowing and stopping, Tara got caught unaware, had to slam on her breaks to avoid rear ending Tread, and then was unable to unclip in time.  Down she went…   Luckily it was a soft, slow decent, and her and the bike were fine.  Ego less fine.

Eventually we got back to Leawood park, and had another little breather, bathroom, and water break.   Then..  We took a straight shot up Lee and it’s 4 grinding hills to get back up to 79th.  We did a fly by KC at Bier Co, and it was here that we finally saw a message letting us know that Nick was waiting at Bier Station for us.   Except Nick wasn’t the one sending the texts…   And Nick wasn’t the one in the photo…    Amy Davis decided to come out and meet us too!   So we pushed on up the Trolley Trail to go meet Nick and Amy.

As the Trolley trail went north, and passed the new E-Bike store close to The Well, there’s one of those steel poles in the middle of the trail that’s supposed to keep respective traffic on their side, and prevent other large vehicles from using the trail.   Most of us saw the pole just fine and went around.   Anne Dickerson, however, did not notice the pole in time.   I was towards the front of the group, so I didn’t see the incident, but apparently her handlebars hit the pole.  She went up and over her handlebars, pulled some sort of Simone Biles like gymnastics maneuver in mid air, and landed on her feet.   The Russian judge low balled her and gave her a 8.2.  Should have been 10’s across the board.  She messed up her shift/break lever pretty bad, but she was no worse for ware, thankfully.   The guys at the E-Bike store saw it and nicely came out to check and make sure everyone was alright and see if they could help.   Also used it as an opportunity to demo a shinny new e-bike as the group stood around.  They’re salesmen those guys.

As I mentioned I was at the front of the group and didn’t see the accident.   In fact, I’m only relaying details 2nd hand, as I didn’t know about it until we all met up again at Bier Station and traded stories.   Those of us that got there first were wondering what was taking so long.   Treadwell even started going backwards to try to find them, but that’s when the rest of group started trickling in and we learned what happened.

There was a good crowd of people at Bier Station, but thankfully Nick and Amy had a table reserved already, so some of the group could go in right away, and the rest of us just had to wait a little bit to get another full table of 6.  6 people max at a table there. Current covid rules.  No big deal.. our tables were close to each other.   We all shared more beer, more stories, more tots, and finished off a pleasant ride…   Oh..   as I foresaw…   Tara and Nancy got a ride back home from Brad. 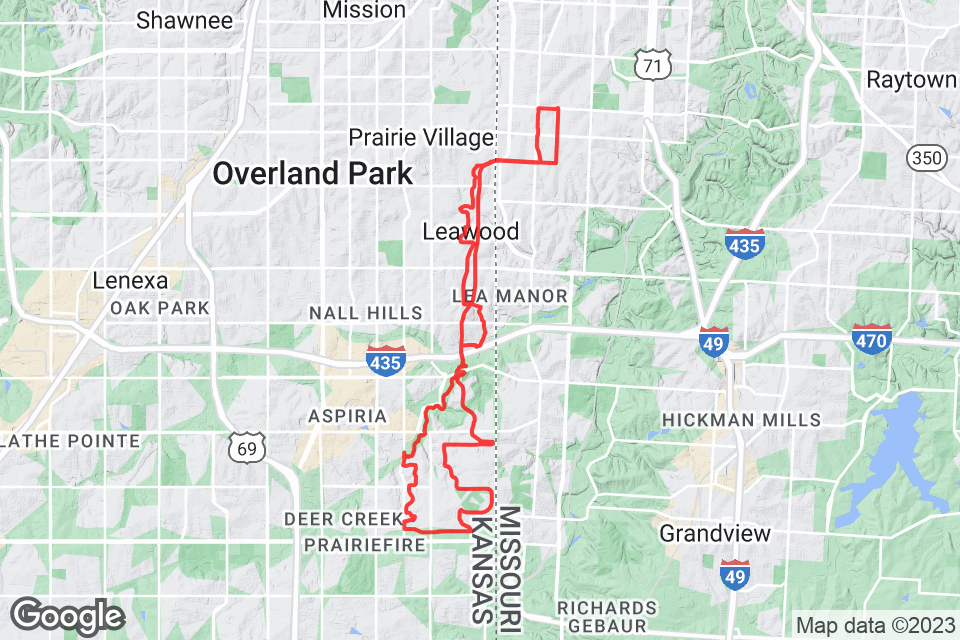