Three days of riding for me last week!  I don’t know what the rest of you were doing, but the weather was pretty damn nice for riding.   Thursday was the Thirsty Thursday’s ride down at Velo Garage and Tap House.   Firday was Critical Mass, which James and I participated in, and then this past Saturday was also the Tour De BBQ.  Jeff B., Megan, Craig, and I, with the eventual addition of Jonathan Spitzer, got out, road bikes, and enjoyed some fine BBQ.   It started off pretty darn cold, and it had rained early that morning, but by the end of the ride, it was sunny and actually pretty warm.   Spitzer joined us at BB’s Lawnside BBQ and then we went rouge and took our own route up to Jack Stack’s in Martin City. 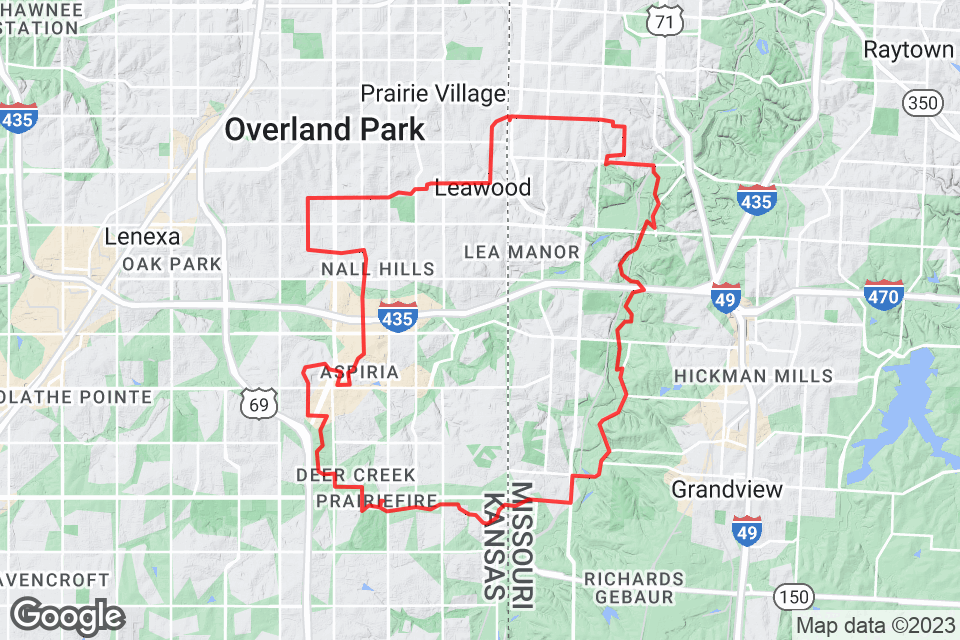 I’ll be riding again this week down at Velo.  Come join!  Dress a little warmer, as it’s going to be cool tonight.

Saturday Oct 13th is our Next BBBR.

Let me know if you’re planning to be there.

Brandon Gillette has offered to have us over to watch the Chiefs game at his place after we get a nice morning ride in.  We’ll start at the Fairway First Watch, head out for a 15-20 mile ride, and then end up at the Gillette’s for the game and beer.   Let me know if you’re planning to ride so that Brandon’s got a good headcount.   This is is also the weekend of Megan and Jeff’s wedding, so it’ll be a good way to sweat all that liquor out.