You need to be a registered member to access this page.

It was a great weekend of cycling!  We also had one of the larger Breakfast Bike Beer Rides that we’ve ever had.   Jeff, Megan, Brandon, Craig, Timber, Bryn, John, James, Tara, Robert, and I all made it!  Man.. that’s a lot  of names… It was a fun group, and we had  great ride.  I’m glad you all came out and joined us.  It was a great way for me to get back out on my bike after 3 weeks of not riding.  Here’s what we road! 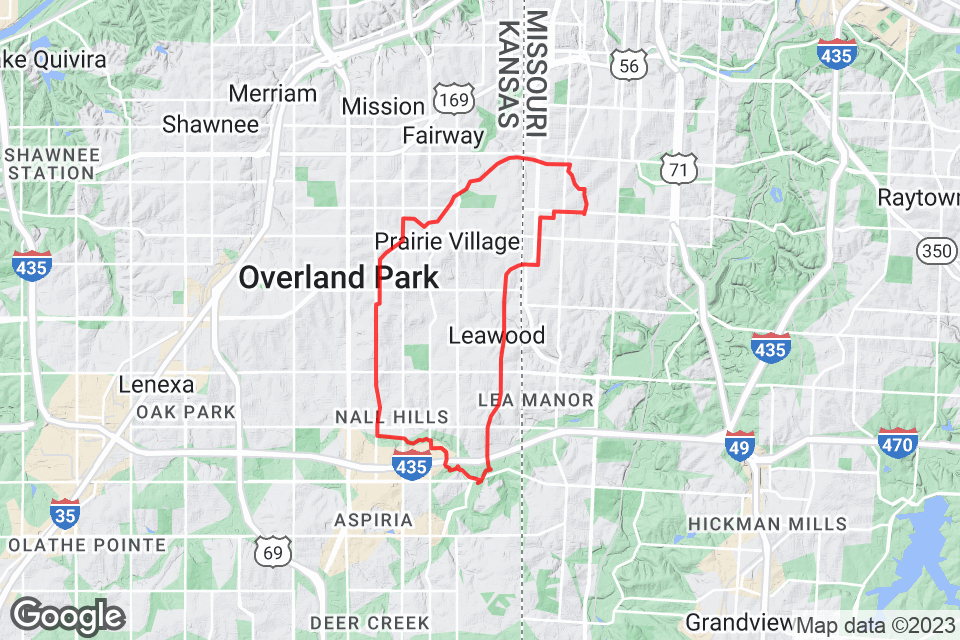 We missed those of you that couldn’t join us.  Hope you can make it next time.

Pro Tip!  When changing a flat tube with Presta valves, be sure to tighten down the Presta Valve core on the new tube before attaching your CO2 pump.   I keep a pair of pliers in my bag just for this reason.  If you don’t, when you unscrew your pump, it’ll unscrew your valve core as well and you’ll lose all that wonderful air pressure you just put in your new tube. This Saturday evening was also the KC Night ride, starting at Velo Garage.  What a cool event!  The ask was for everyone to light up their bikes somehow.  Pretty cools to see all the lights and all the cool ways to put lights on a bike.  Tara’s, of coarse, was decked out in all pink lights, and Robert and I both installed these sweet lights that can create images in the wheel as they spin.  I look forward to breaking those out again on another evening ride.  Maybe the next Critical Mass, Maybe Ragbrai?  Who knows?  Pics Below as Always!

The ride also took a swing by the World War One monument, which gave me a chance to take a small detour and visit the site of my accident back in May.  I now can see how it could have happened.  Still don’t remember it though.  Pic below!

As for upcoming rides, this upcoming Saturday is the Ride to Boulivardia.  It’s a 35 mile ride that’ll start and end in the west bottoms at Boulivardia.  You get free entry into Boulivardia with your bike ride registration, and a couple free beers, so what are you waiting for?  I won’t be able to be there as I’m out of town this weekend, but I do believe quite a few others are.  There’s still time to sign up!

Details about this and all other rides can be found here! http://breakfastbikebeer.com/rides/

Now for the pics!

Yep!  Things didn’t exactly go as planned Sunday, but right up until that fateful point, things were going pretty well.  But let’s recap the week shall we!

Thursday, James, Tara, and I met up down at Velo Garage again for the Thursday night ride.   It was a decent ride along cliff drive, but there were some mechanical issues with other riders that slowed it down.  Still we had fun and got some miles in. 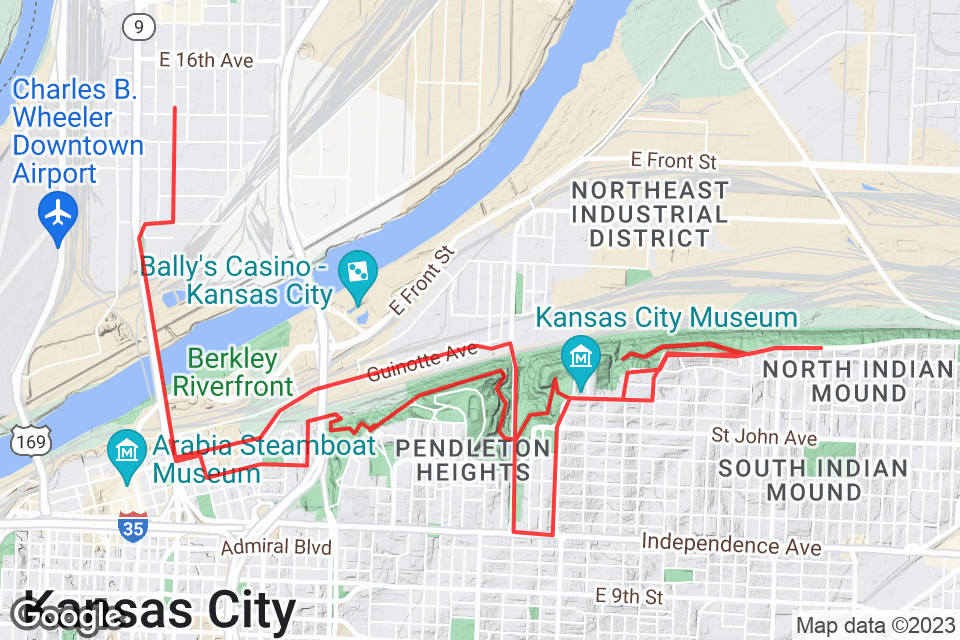 It was national Ride to Work day on Friday.   Did you ride?  I know I did, and I learned a better route to get home from my office through Swope Park instead of going up 85th St. during a high traffic time.

Tour De Beir.  One of my favorite rides took a turn on us.   First it rained pretty good in the morning.  I started my ride to Knuckleheads for the official ride start dry, and it hadn’t started raining yet, but by the time I got to Knuckleheads, I was drenched.  They delayed the official start about 30 minutes, which was good as it gave us all a bit to compose and prepare.  Once you’ve resigned yourself to riding in the rain, it’s actually not that bad.  You never get overheated at least.  We took off, dealt with rain, chill, and a flat tire, but still we were all in good spirits and having fun.  (Some pics below).  FYI, if you’re going to have a flat, having it right outside a bike shop is the best place to have it happen.

As the ride went on, we decided to break from the coarse after stopping at the Green Room in West-port, and headed back North to go to Brewery Emperial.  This cut out the ride down to KC Bier Co, which we were all fine with.  We took Broadway North and were crossing East on Pershing (down by Union Station) to get back down into the crossroads.   This is where I encountered a seam in the road and had a really bad time.

Thankfully I don’t remember any of it.  Best description I have is that my front wheel slid out, or got caught in the rut, and I went down fast.  Luckily I protected my brain with my helmet and my least useful body part, MY FACE!  Not like I was a looker to begin with, so all is well.  Apparently I was unconscious for a bit, then I woke up and tried convince people that I was alright, despite the blood coming out of my eye and nose.  Obviously I wasn’t because I don’t remember any of it.  I don’t have any memory until we were on our way to the hospital.  End result, I got a nice ambulance ride; a non existent memory of the incident; a little bit of road rash on my face, knees, and hip; a mild to moderate concussion, and I got three broken bones in my face, including my orbital bone under the eye, the shelf that is essentially your cheek bone, and a ridge that supports it all from the side of the face.   I also got a strawberry milk shake out of it from Jeff, so… a plus there!   Strawberry milkshakes always make life better.

This incident pretty much ended the ride for most of the group.  Megan road in the ambulance while the rest of the group rushed back to Knuckleheads or their places to get their vehicles.  Thanks to Megan, Jeff, James, and Craig who waited on/for me at the hospital.  Also thanks to the Blasi’s for helping me get to the Doctors office yesterday.  I’m thankful to have been riding with a great group.   This could have easily happened while out on a solo ride, and I’m not sure what would have happened then.

Regardless!  Cycling season continues, and I urge you all to continue to ride.  Upcoming rides can be found here:  http://breakfastbikebeer.com/rides/

The next BBBR ride is Saturday June 8th.  We’re going to start at Browne’s Irish Market which will be hosting an Irish Breakfast that morning.  I hope to have my bike back in riding shape by then.  Whether or not the Doctors let me ride is another question, but I can at least SAG for the group and I will not miss out on this breakfast and the beer afterwards.