Warmer than expected for an early May evening ride, but really, not too bad either.   It’d been a week and a half since I last road (the century) and it’s amazing how quickly your cardio goes to hell.  I was huffing and puffing at first.  Maybe it’s the beer I quaffed right before we took off, there was definitely some self reflection during the ride.

“What the hell!…  This hill should be easy!”

By the end of the ride though, things started to feel normal again and I was starting to make some good up hill pushes.   I’m looking forward to Saturday’s BBBR.   I’m finally getting over the “I hate my bike” lull after riding that first century, and am ready to start getting after it again.

On another note,  I’ve pulled the trigger and made the switch from MapMyRide to Strava.  Primarily because it has better integration with the software I’m using to run this website.  I can post Rides and Routes easily as part of my posts and events.  Consider checking the app out.   It’s not bad. 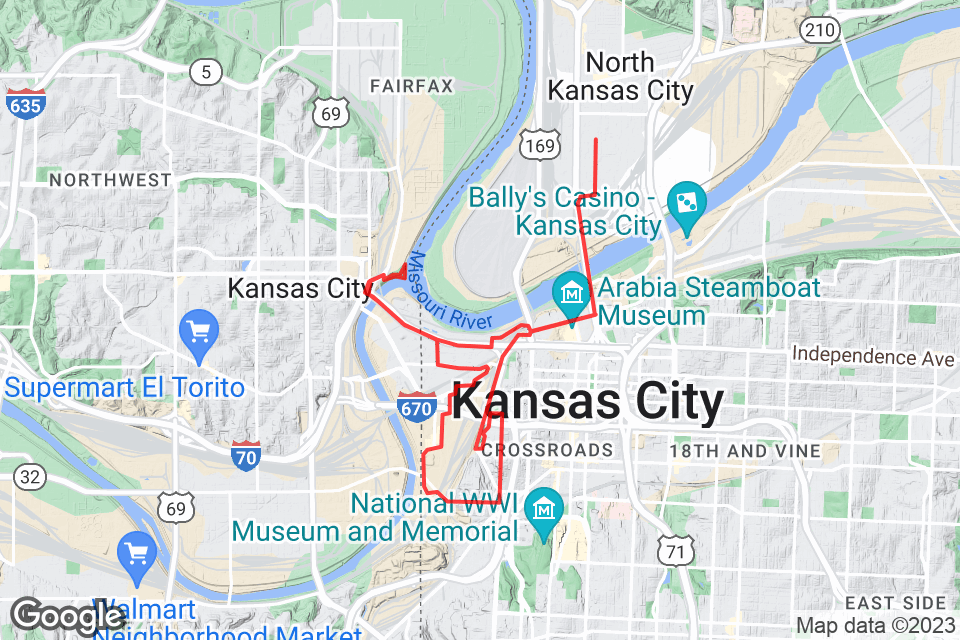